Hambridge and Westport are set in lovely countryside on the edge of the Somerset levels and lie in the district of South Somerset. There is a thriving community spirit in the villages and the villages are fortunate to have a church, village hall, village school and pub alongside various clubs and societies which also run in the village.

Hambridge is mentioned in the Domesday book and has evolved over the years to become a quaint and desirable village in South Somerset.

History of the villages

Hambridge is most notable as the place at which Cecil Sharp was inspired by the Rev. Charles Marson, Vicar of Hambridge, to begin collecting folk songs. “Seeds of love” is the first Somerset folk song that Cecil Sharp heard. It was sung by John England, who was the gardener of Charles Marson at the vicarage in Hambridge. Marson was a friend of Sharp’s and after hearing this song the two men embarked on a five year song-collecting trip around Somerset. This recording is sung by Opus Anglicanum.

>> Notes on the 1901 census from David Sutcliffe 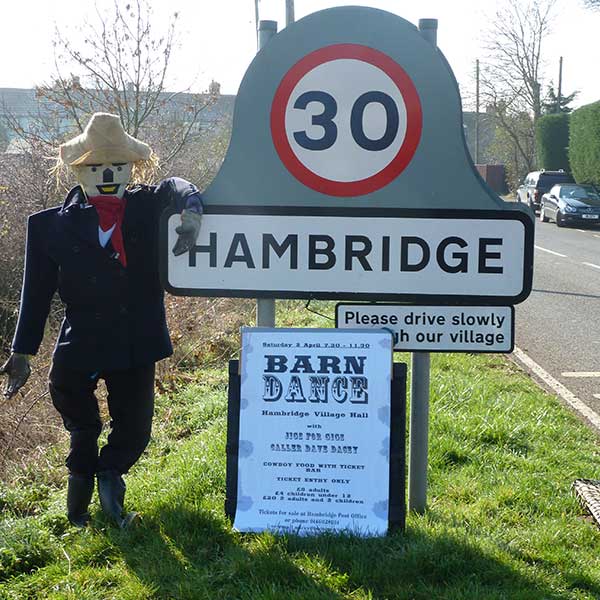 The are a number a lovely walks around the villages. A link to a rights of way map can be found below. Please always remember to follow the country code whilst out walking. 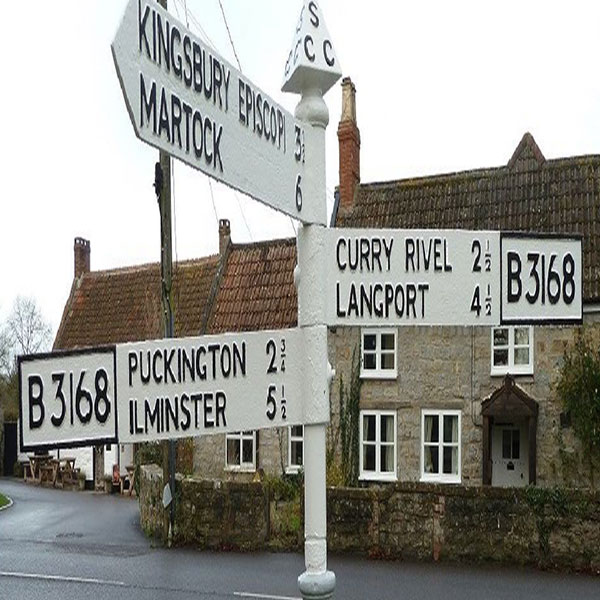